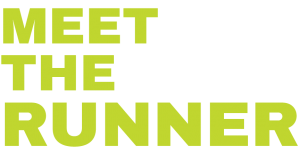 Kevin, as he likes to be called, is a young adult that all of us would want to be like. Although shy, when he gets to know a person or group he naturally becomes not just the life of the party but also a natural leader. He’s kind and encouraging, but also unassuming and humble.

At only 11 years old, he began to work construction with his uncle on the days in which he’s not in school. His earnings go to support his mom and siblings.

Kevin is very good at math and wants to pursue a career that involves mathematics. He’s incredibly gifted at soccer, and perhaps the best long-distance runner in LightShine. Kevin is a Tarahumara who is an excellent representation of his people.
Kevin isn’t successful because of his circumstances, but rather in spite of them. He’s an example of overcoming extreme diversity by the extreme power of the Holy Spirit through the extreme dedication and discipleship of a former Joshua Program graduate!
A few years ago, Kevin wasn’t on this track. He was angry and bitter at his father for abandoning him and his family, and for verbal and threatened physical abuse. He was primed for that anger and lack of a father-figure to drive him to the all-too-familiar trap of drugs and alcohol like most of his peers. But finally, after attending LightShine for many years, the message of God’s love and grace began to penetrate the spiritual veil that had blinded his eyes. God drew him, and he gave his life to Christ.
Shortly thereafter, one of the very first generation of Joshua Program graduates, Felipe, graduate from Bible school. Felipe moved back to Colonia Soledad, where Kevin also lives, and began to serve as a leader in LightShine and El Alfarero, including beginning a house church in Soledad. In this role, Felipe essentially became a second father to Kevin, loving, encouraging, and discipling him.
Eventually, the Holy Spirit, working through the relationship with Felipe, caused Kevin to forgive his father and begin the process of becoming the young adult that he is today. Kevin is usually one of the first to show up on Sunday to prepare for church, and is now learning to play the cajon and participating as part of the praise and worship band for Sunday services. God powerfully used Kevin to insist that his friend, Aaron, attend LightShine along with him. Now, the Holy Spirit has performed as radical a transformation in the life of Aaron as in Kevin!
Kevin is planning to run the longest distance in the Go! Ultramarathon of any LightShine student, approximately 50km. Kevin is running the ultramarathon because he’s Tarahumara, and running is in his blood, but more importantly because he’s radical for Christ and for what Christ is doing amongst the Tarahumara nation. He wants to be a part of El Alfarero, LightShine, and Tarahumara Maranatha running with the Gospel to his own people. He knows first-hand the transforming power of the Holy Spirit, and he wants everyone else in his nation to experience the same.
Please be a part of Kevin’s story. Please help him to be a significant contributor to the process of change of his own people group. Please consider contributing generously to the Go! Ultramarathon, and allowing Kevin to be just a foreshadowing of the similar transformation that God desires to come to the entire Tarahumara Nation! 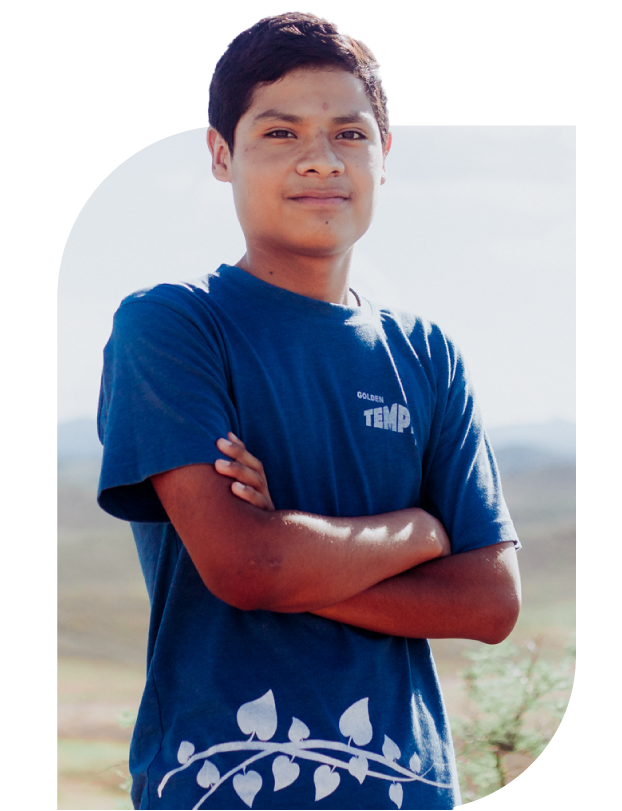