LightShine’s long term vision from the start has been for Tarahumara children to be Born Again to a Living Hope, intensively discipled during adolescence, and grow into adults that are radical Christians who take the love of Christ to their own nation. Through the first few years of serving the Tarahumara community, we didn’t really know how the outcome of this vision would look, but as those we began discipling as children grew into teenagers, and their love for Christ grew and bore fruit as passion for ministry, it became clearer. 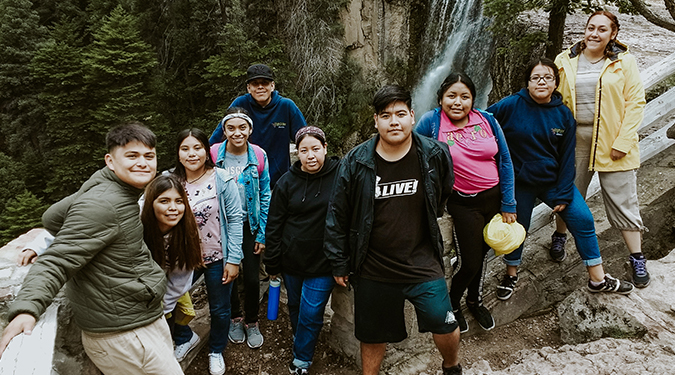 The Joshua Program started out with just a few teenagers, whose hearts had  demonstrated a faithful commitment to the Lord, and were potential leaders to their community. Besides being a part of the weekly Colonia LightShine program, they were intensively discipled, required to graduate Highschool, and were intentionally invested in. The Joshua Program is not a decision made lightly by those who chose to participate. It is a hard, challenging, and confronting program. At least as many teenagers have dropped out of the program as those who have finished it. Upon graduating High-School, those who conclude are given the option to attend the University program of their choosing. The first generation all decided to attend Bible College! 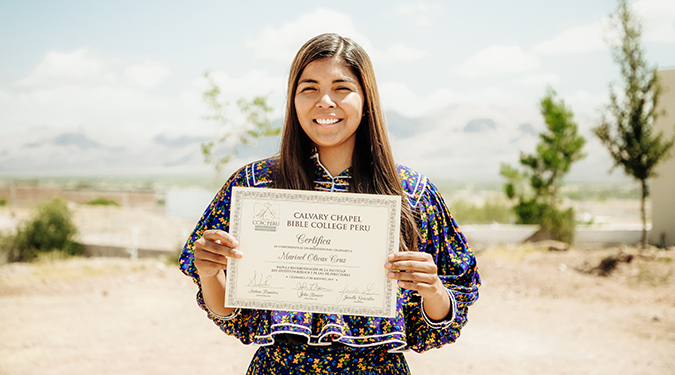 Marisol, Felipe and Samuel are the first to finish the Colonia LightShine Program, and the Joshua Program! The all were sent off to Bible College and are now back at LightShine, reaching out to their own culture, and leaders to their own community! Marisol is currently a teacher at Colonia Soledad, where she faithfully shares Bible Studies with her students, Felipe is  leading a home church group, discipling and reaching out to teenagers in Colonia Soledad, and Samuel is the Director of the Colonia LightShine program at Colonia Tarahumara. 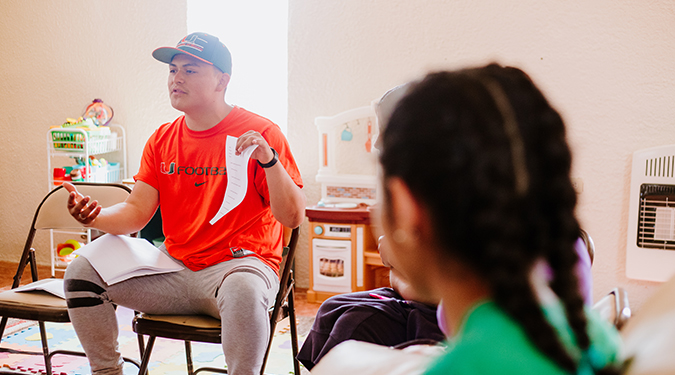 The Joshua program has accomplished so much in the lives of these <<now>> young adults! We have been able to see the outcome of the vision LightShine had since the beginning, and what’s best is that they are only the first generation of many more that will follow! New generations of teenagers are being actively and intentionally discipled today, new leaders are being developed, and we are certain that they will impact their community, and leave their mark for eternity in the hearts of many!